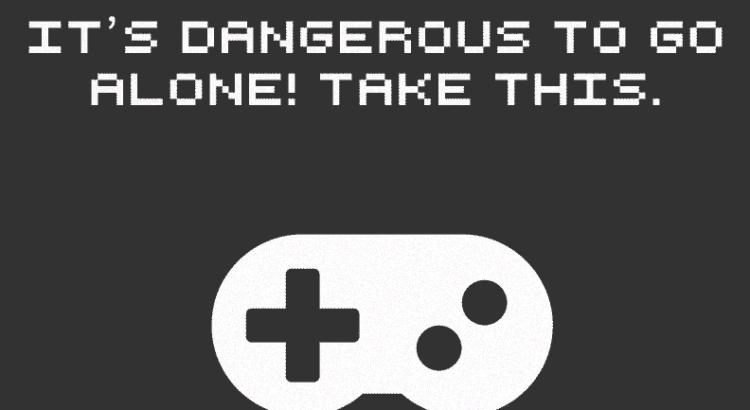 Video games have become a huge part of society, whether it is for socializing, entertainment or to pass the time. As the technology becomes less expensive and more available to the public, could video games be making their way to a classroom near you?

Through the years video games have been integrated into the classrooms, but not significantly. Back when I was in public school, we had games on computers which disguised learning like Reader Rabbit, which reinforced spelling and word association with mini-games that made you focus on spelling the word of the image or the reverse, selecting the picture for the word. As you progressed through the level, you would make a machine run with each correct answer until time ran out and you would receive a score, something to work towards improving. Once all levels in a category were complete, you would earn a star next to that category, signifying you completed all levels. Technology has taken great strides since then, and we can now use video games for more than learning spelling and math.

A Norwegian school recently announced plans to add eSports class in replacement of a physical education class. An eSports class allows for all students who take this class to be on an equal skill level no matter physical abilities, in particular for students who may be physically disabled. The eSports class plan is to have 15 gaming pcs which a class of about 30 students; this way students are playing online or they are doing physical exercises to improve eSports skills. An essential part of a physical education class is teamwork and communication, which through the years of eSports has proven to be the greatest skill needed to be a successful eSports team as you need to communicate with teammates on strategy and problem solving so you and your teammates can achieve your goals as a team. Many of titles of the class include League of Legends, Counter-Strike: Global Offensive, and DOTA 2; all online video games which require constant communication to be successful. The pilot class will not begin until the 2016/2017 academic year at Garnes high school in Norway.

eSports are competitive video game tournaments and are often broadcast live on the internet and with a live audience. These video games, like League of Legends, Counter-Strike: Global-Offensive, and DOTA 2 are usually team based and require teams of five players. The larger tournaments held have sponsored such as Razer, Mad Catz, BENQ and other technology or beverage companies. For major league teams, these tournaments can be a great source of income from the prize money; the International League of Legends tournament in 2015 had a prize pool of $2,130,000 USD with first prize winning $1,000,000 USD.

The presence of video games in the classroom has grown since I was in young, making my way to the computer lab to play Reader Rabbit for class. With games such as Minecraft being used in the classroom and displayed at ICTEDU and showing how it effectively promotes creativity with students. This technology could take a giant leap forward in the near future, depending on the success of the eSports pilot class in Garnes high school in Norway this upcoming academic year.

Written By Cole Campbell, Creative Multimedia student at Limerick Institute of Technology Clonmel, along with his team Bilal Waraich and Ciara Doyle.